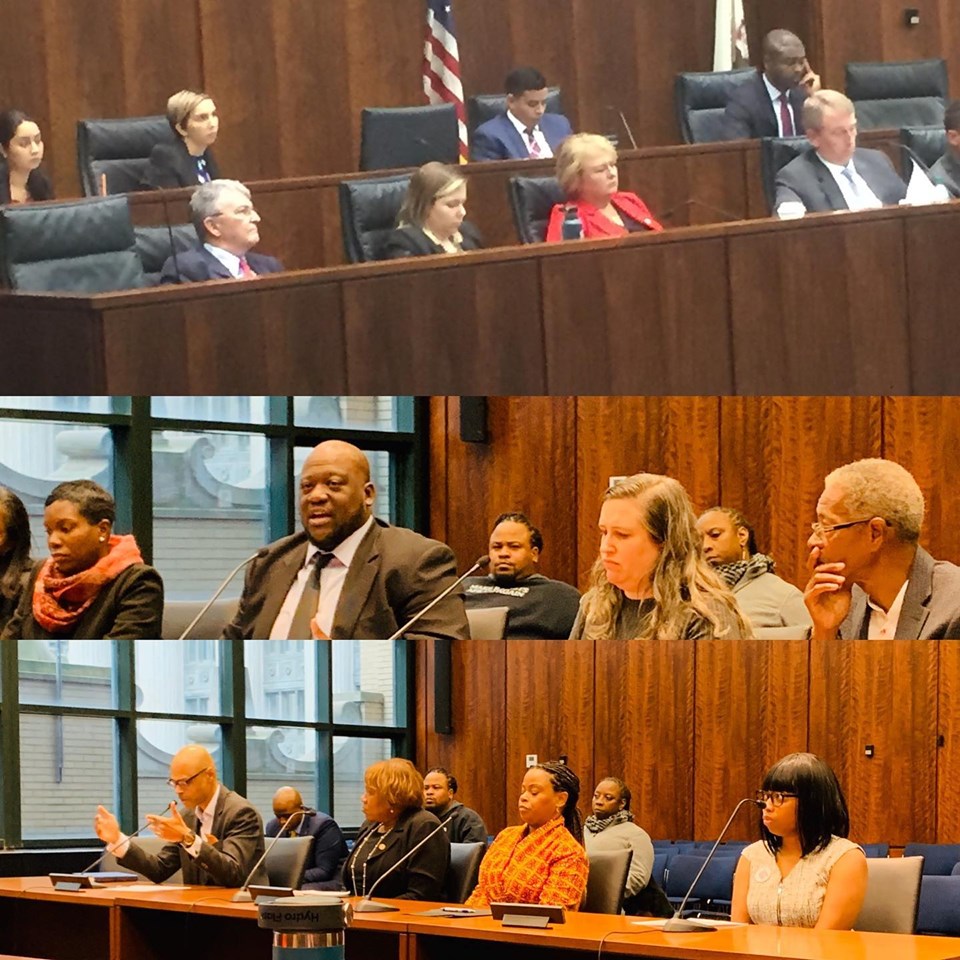 This week I traveled to Chicago for the first meeting of the House Firearms Public Awareness Task Force. As expected, the House Democrats, who chair and control the task force, loaded up the witness panels full of folks that believe further gun control laws will help stem the tide of gun violence in the city of Chicago.

As your State Representative, I have argued in Committee, on the House floor, at town hall meetings, and press conferences that further firearm regulations will only harm law-abiding citizens. The State of Illinois, and in particular the city of Chicago, already have some of the strictest gun laws in the country, yet every week news outlets issue alarming reports of multiple shootings resulting in injuries and deaths in parts of the city.

There were some victims advocacy groups that testified before the task force that did not seem to agree that the only course of action would be further gun control. One issue that came up among the victims rights groups was the fact that gang bosses often recruit underage/minor individuals to carry out heinous acts of gun violence because it is known in the community that minors are not treated the same way that adults are in the eyes of the law.

As the task force continues on, I will keep you up to date on any issues that arise. One issue to watch closely during the upcoming fall Veto Session in Springfield will be whether the Senate takes action on SB 1966, legislation that is billed by gun control advocates as the “Fix the FOID” Act. Unfortunately, SB 1966 has already passed the House and stands one Senate vote away from reaching the governor’s desk. SB 1966 would, among other things, created a statewide fingerprint database for all law-abiding gun owners in perpetuity.

No other Constitutionally-guaranteed Right requires the submission of biometric data to the government for permanent keeping.

I will continue to advocate to stop SB 1966 and urge my colleagues in the General Assembly to tackle the actions of criminals, instead of infringing on the rights of law-abiding citizens.

Millions of tons of coal have come out of the Arclar Complex in eastern Saline County, near Harrisburg, since production began in 1997.  The Peabody Energy mine and preparation plant employ about 225 men and women in southern Illinois.

I was saddened to learn this week that the Wildcat Hills Mine and the associated Arclar Complex are shutting down in mid-December. The coal mining industry and the hard working people of Southern Illinois have unfortunately suffered due to changes in the U.S. energy industry, particularly in the generation of electrical power.

Though Peabody Energy has said they will do their best to find employment for those that will lose their jobs, my thoughts and prayers are with the men and women of Wildcat Hills Mine during this difficult time of transition.

Fort Massac Encampment is this Weekend!

You can check out this year’s remaining schedule of events by visiting: https://homecoming.siu.edu/