Reps. Bryant and Windhorst Team Up to Pass Legislation to Study the Reopening of Tamms Minimum Security Correctional Facility 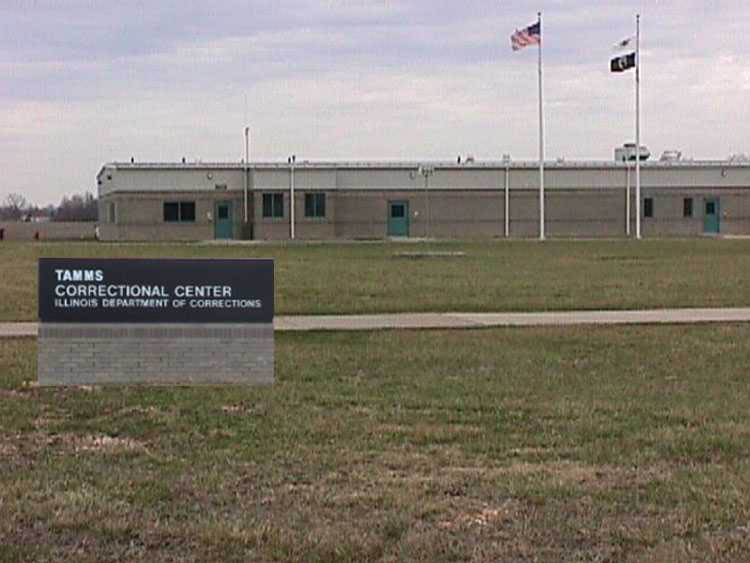 Bryant was the chief sponsor of HB 210, and Windhorst served as chief co-sponsor of the measure.

“Reopening and repurposing the Minimum Security facility in Tamms would be helpful in reducing our crowded prison population, and would provide badly needed, good paying jobs for Southern Illinoisans,” Bryant said. “I have worked very hard to get this legislation to move beyond the Committee process. I have been a strong advocate for reopening the Minimum Security facility in Tamms since before I started running for office. There are very powerful forces that closed the supermax, and I want everyone to know that this Task Force will not be studying reopening the supermax.”

“I’m hoping that my colleagues will see how well the Murphysboro reopening and repurposing has gone, and that the Task Force would look deep into the economic impact that Tamms had on the area when it was up and running as a supermax, and the economic impact to the entire region since the facility was closed,” Bryant said.

“The goal of the task force will be to study the regional impact that the facility closures had on Southern Illinois, and to study the feasibility of reopening the shuttered minimum-security facility,” Windhorst said. “Reopening Tamms’ minimum-security facility could help alleviate overcrowding, make our correctional officers safer, and provide good paying jobs to an area that has been economically devastated.”

Having earned unanimous committee support on Wednesday night, HB 210 moves to the House floor for consideration.
####