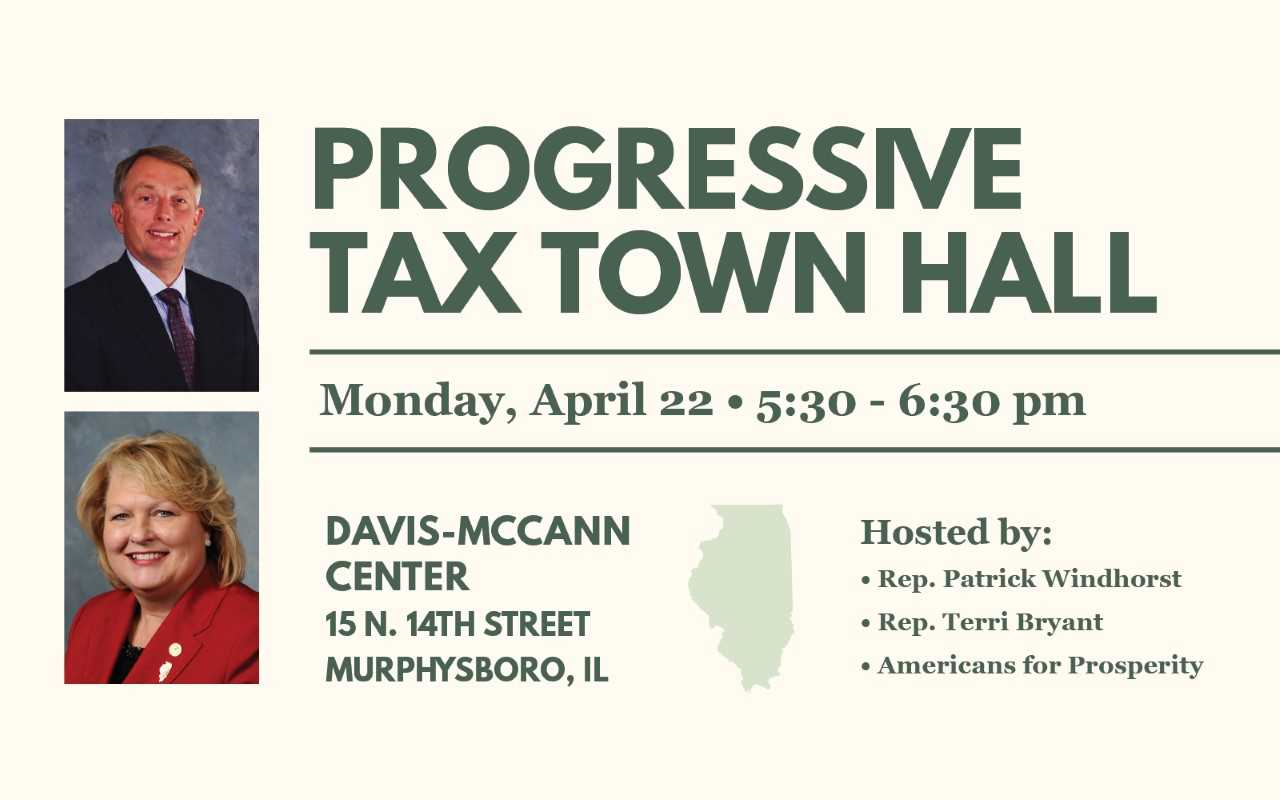 Before getting into the action from the House on what is known as 3rd reading deadline week, I want to take some time to talk about legislation that is pending in the House that has caused hundreds of constituents from throughout Southern Illinois and beyond to express their concern and opposition.

HB 96 has been amended with language that would require ALL firearm purchases and transfers between private parties to be made through a Federally Licensed Firearm Dealer. Simply put, this amendment demands that before any law-abiding gun owner passes a firearm down to their son or daughter, they must temporarily turn the firearm over for the state’s blessing. This is just wrong, private purchases and transfers already require that those receiving firearms hold a FOID and that the transferor verifies validity with ISP, law-abiding gun owners do this already, criminals do not.

As if it was not bad enough, the amendment to HB 96 would also require that all future FOID card applicants (and those requesting card renewals) provide ISP with a set of digital fingerprints along with their processing fee. This amended bill is an absolute disaster folks, I know it, and considering all of the messages that our office has been receiving, so do the majority of you. I will work hard to ensure that this bill never sees the light of day.

Law abiding gun owners, believers in the Constitution, and the citizens of the 118th district should know that I will continuously and strenuously oppose legislation that impedes on our shared Rights. I am and will always be a pro-gun, pro-Constitution legislator!

Following a press conference roll-out by Governor Pritzker, his plan to amend the Constitution to allow a graduated, progressive, unfair jobs tax hike has started to move in the Illinois State Senate.

Language to amend the state Constitution and enable a $3.4-billion tax hike on middle-income families and businesses was approved by Democratic state senators in a committee hearing on Wednesday, April 10.

I stand in stark opposition to this plan to raise taxes once again on the people of Illinois. Income taxes have already been raised three times in the last ten years.

The Democrats’ proposal offers no protections for middle-income families and businesses. I believe this plan is an attempt by Democrats to receive a blank check from Mr. and Mrs. Taxpayer. There are no provisions in place in SJRCA 1 that would prevent future rates from being raised.

The current constitution provides safeguards and protections for middle-income families that we desperately need to keep in Illinois. It helps to force lawmakers to face economic and spending realities.

I was a proud co sponsor of this important public safety legislation.

“This is a public safety bill suggested by a constituent to help save lives and protect our children and grandchildren from people who ignore the stop signs and safety gates opened on school buses,” explained Rep. Bailey, a former school board member. “These fines have not been increased for many years and just as all fines in law, these fines are intended to help stop people from putting children in danger.”

Current law requires a driver to stop before meeting or overtaking (from either direction) a school bus stopped for the purpose of loading or unloading students. The law applies to any and all locations including, but not limited to, highways, roadways, private roadways, parking lots, and school property. A full stop is required if the school bus is displaying the visual signals specified in the code (i.e. flashing lights, stop signal arm extended, etc.) and the driver should not proceed until the visuals signals cease, the school bus resumes motion, or the school bus driver signals the vehicle to proceed. The law does not require a driver to stop on a four-lane highway when traveling on the opposite two lanes from the school bus.

House Bill 1873 now goes to the Illinois Senate for consideration.

House approves Rep. Terri Bryant’s Seizure Smart School Act.  House Bill 1475 will create a healthy and fiscally responsible way for students, their families, and their schools to deal with the ongoing challenge of students with epilepsy.  Under this Act, the families and their schools will collaborate to create a seizure action plan for a challenged student.  As part of the plan, each student will work with a delegated care aide, a school employee or paraprofessional who has agreed to receive training in epilepsy and assist a student in implementing his or her seizure action plan.

Training must be provided by a licensed health care provider with an expertise in epilepsy or an epilepsy educator who has successfully completed the relevant curricula offered by the Centers for Disease Control and Prevention (CDC).  Epilepsy training programs, which are not designed for medical professionals and are accessible to people such as family members, can also be administered to persons who are seeking status as delegated care aides under this Act.  HB 1475 passed the House unanimously on Wednesday, April 9, and was sent to the Senate for further consideration.

On Monday April 22, I will join Rep. Terri Bryant at the Davis McCann Center in Murphysboro at 5:30 p.m. for a town hall meeting to discuss the Governor’s plan to implement a progressive income tax state. Details are above. Come out and have your voice heard!

Stay Connected!
My office in Harrisburg is located at 2 N. Vine, Suite 5A and is open from 8:30 to 4:30 Monday through Friday. The House heads home for a two week break from passing legislation and will return to action on April 30th.

In the meantime, I will be busy meeting with constituents and hearing what you have to say!