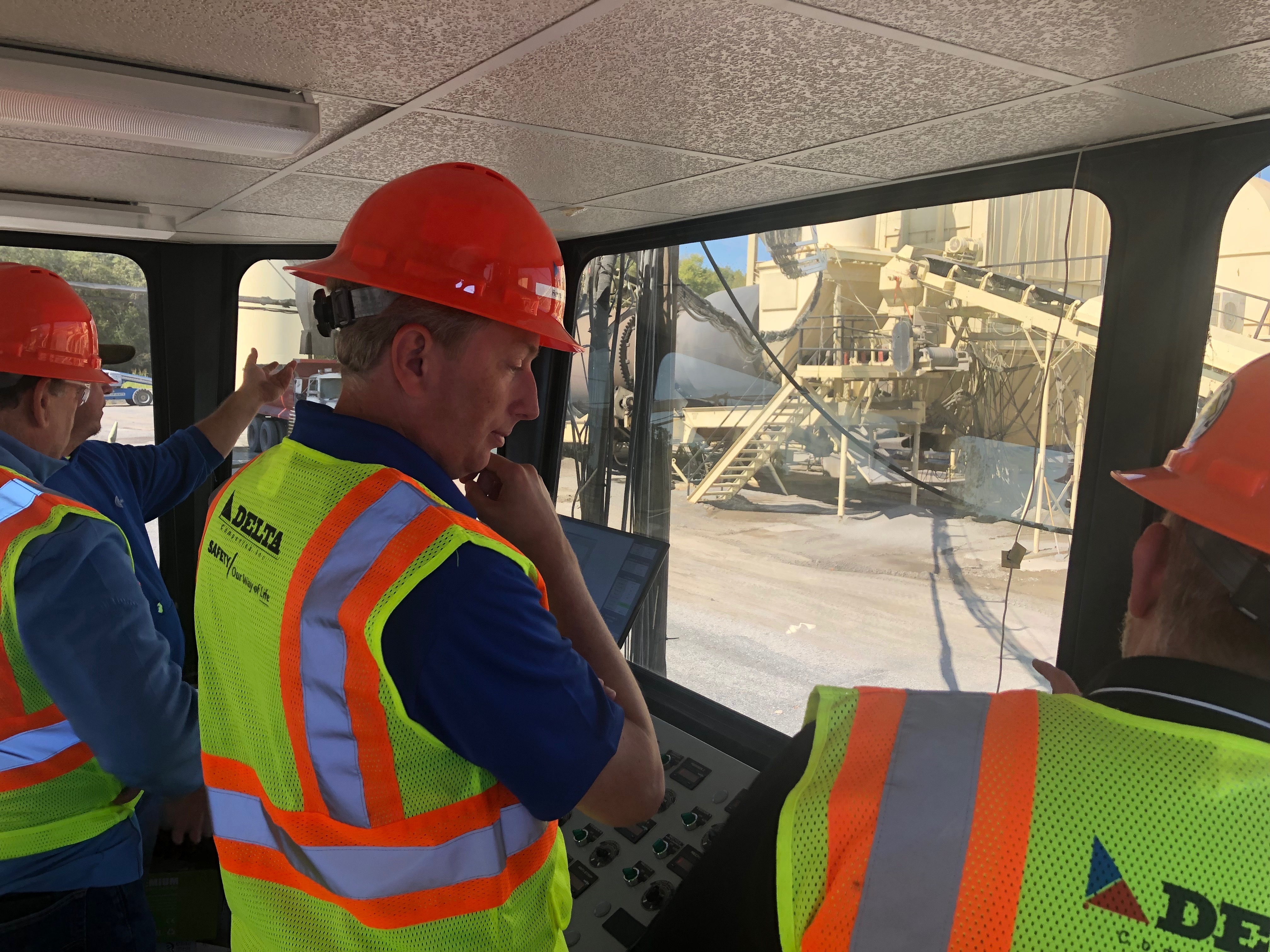 The Veto Session this year is scheduled to begin on October 28th. Since the spring Session ended on June 1, Governor Pritzker signed 591 bills and vetoed only 8.

Veto Session provides the legislature with the opportunity to override a Governor’s vetoes, but, on occasion has been used to pass new bills.

Earlier this week, the Governor and a task force that he appointed held a press conference in Chicago to unveil a plan to consolidate all ‘downstate’ (outside the city of Chicago) police and fire pension funds. Illinois’ massive unfunded pension liability is one of the largest financial burdens we face.

One reason for concern about the proposed downstate/suburban pension consolidation is that it could involve the police officers and firefighters of pension funds that have been well-managed. There ar currently 650 existing pension funds are entrusted to different managers that have practiced different investment strategies.

As we move closer to the Veto Session, I will keep you updated on any new legislative measures that may be considered. As always, I truly appreciate your continued readership of this weekly newsletter, and I encourage you to keep your thoughts and ideas coming! It is my honor and privilege to serve you as 118th district State Representative.

In the waning hours of the 2019 spring Session, House Republican leaders and rank-and-file Republican lawmakers demanded the inclusion of key economic reforms.

Illinois joins 30 other states with tax incentives specifically targeted at attracting data centers as part of expanded economic development efforts. It will bolster the industry in the Chicago region – the nation’s third largest data center market – and serve as a powerful tool to increase Illinois’ competitiveness and attract new businesses across the state. Data center investments will fuel new construction and create good paying jobs across the state.

Data centers are the future of the economy, and under the provisions of SB 689, which I supported, Illinois will lead the Midwest in attracting these high-tech job creators.

SB 689 allows an exemption from sales tax for data centers who have or plan to make a $250 million investment in Illinois. If a data center is seeking an exemption for the construction or rehabilitation of its structure, the data center must require all contractors and subcontractors to comply with the responsible bidder sections of the Illinois Procurement Code. The measure also creates 20 percent income tax credit against wages if the investment by the data center is in an underserved area. The bill requires an annual report to the Governor and the General Assembly on the tax credit’s outcome and effectiveness.

Along with its name and the physical structure, the approach to treating mental illnesses has changed drastically.

Thank you to the mental health professionals at Choate who provide a wide variety of services to the residents here to provide a better quality of life.

The deer-mating season means that deer will be active, especially during twilight and evening hours, on roadways and roadsides across Illinois.  Deer activity caused 15,636 reported Illinois motor vehicle crashes in 2018. Of these incidents, 630 of the crashes led to personal injury, including eight fatalities.  The call of mating season means that normally shy deer will try to cross busy limited-access highways and brave the presence of fast-moving motor vehicles, increasing the possibility of damage and injury.

The Illinois Department of Transportation (IDOT) is sharing deer safety advice with motorists for all months, especially October.  Slow down if you see deer, even if the first animal you see has avoided your motor vehicle – the groups they travel in mean that more deer are likely to be nearby.  Remember that deer sometimes “freeze” in headlights or try to double back across lanes.

Thank you to Delta Companies, Inc. in Buncombe for a tour of their quarry in Buncombe. This impressive operation provides rock, stone, and asphalt products for Southern Illinois.

It was my pleasure to meet with some awesome young people that participate in the Saline County CEO program in Harrisburg. You can find out more about this fantastic program by visiting their website at www.salinecountyceo.com/