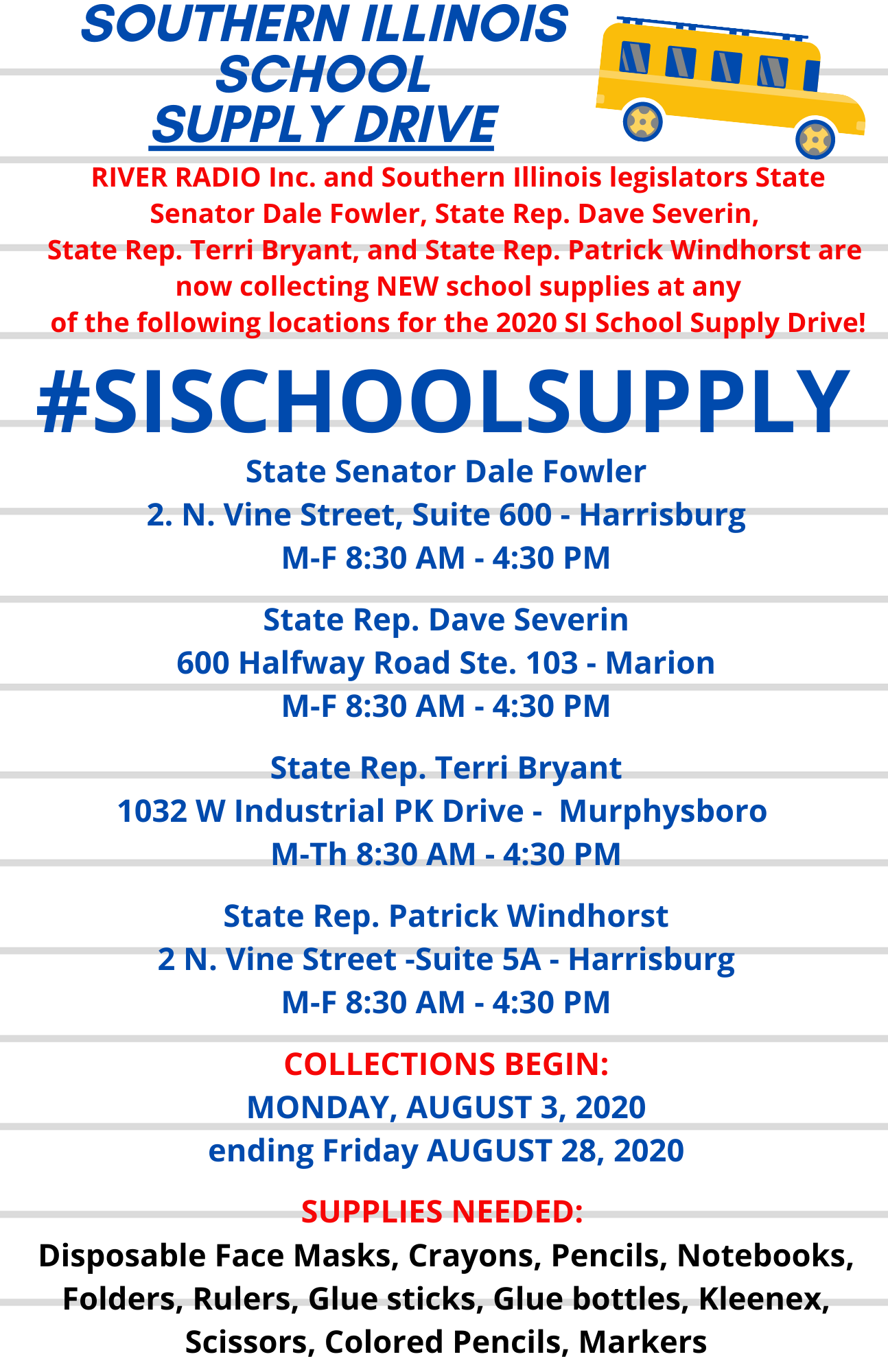 Before I get to this week’s update, I want to express to you my utter disgust and anger at the out of control violence happening in the city of Chicago. On Sunday afternoon, a police involved shooting occurred on the city’s southwest side. The individual that was shot was taken to a hospital and is expected to survive.

Shortly after the shooting, a large angry crowd gathered around the crime scene. Later on, a large caravan of armed individuals traveled into the city’s north side, on to Michigan Avenue, and began ransacking stores and looting.

The damage is almost incomprehensible. Criminals took to Twitter to post videos of the spoils of their barbaric behavior. I am saddened for those business owners and employees that have no place to go to work today…again…after fighting through a pandemic and three-month lockdown.

I am thankful that Mayor Lightfoot was on the case early this morning condemning the violence. The Chicago Police Superintendent was also forceful in his statements. They swear they are on the case and the criminals that perpetrated these acts will be caught and punished. The Chicago police have come up with a plan to secure the downtown area that involves the cancellation of all days off for police officers and the implementation of 12-hour shifts for everyone.

For weeks, President Trump has offered to send the National Guard in to Chicago to secure the streets, end the violence, and protect people and property.

House Republican Leader Jim Durkin joined the President’s call to send in the National Guard in a statement released early Monday morning. I completely agree with President Trump and Leader Durkin. The time to bring in the National Guard has long past. It is time to secure Chicago and restore the city back to one of national prominence.

CHICAGO, IL… Illinois House Republican Leader Jim Durkin (R-Western Springs) released the following statement on the looting, rioting and violence that has occurred in the city of Chicago:“Once again, Illinois government has failed to protect its residents and businesses. It is time to bring in the National Guard and accept any and all federal assistance to stop the chaos that is destroying our state. No more excuses. No more failures.”

On Tuesday, the Joint Committee on Administrative Rules (JCAR) will meet to consider a new rule being proposed by Governor Pritzker and the Illinois Department of Public Health.

Pritzker’s emergency rule would impose criminal penalties on businesses that fail to enforce the facemask requirement.

Gov. Pritzker has ordered that all Illinois residents wear facemasks in indoor public spaces, as well as outdoor public spaces where social distancing cannot be maintained.  Limited exceptions exist for persons who are indoors in places where facial coverings cannot be worn, such as restaurants and dentists’ offices.

Until now, there has not been criminal penalties imposed on businesses, such as shops and stores that fail to enforce the orders.  On Friday, August 7, Gov. Pritzker announced that this would change.  A new emergency rule from the Illinois Department of Public Health (IDPH) directs local health enforcers – police officers, health departments, and parallel offices – to send out written warnings and sanction letters to businesses that are violating the COVID-19 facial covering emergency public health orders.  The letters will state that failure to comply with the orders could result in the recipient being charged with a Class A misdemeanor.

A business entity found guilty of a Class A misdemeanor may be sentenced to pay a fine of up to $2,500.  Furthermore, should a small business be charged with multiple violations of the facial-covering orders, multiple fines could be imposed.  Many questions have been raised about the wording of the new rule and the policy behind it.  Among other concerns, this rule grants what appear to be police powers – the power to refer criminal charges – to local health officials who do not have training in law enforcement.  These IDPH rules will have to go before the General Assembly’s Joint Committee on Administrative Rules (JCAR) for scrutiny.   JCAR is scheduled to meet in Springfield on Tuesday, August 11.

JCAR to Rule on CARES Act Funding for Local Governments

Another hot topic at Tuesday’s JCAR meeting will be a decision on the Pritzker administration’s proposed rules for distributing $250 million in Federal aid to local governments impacted by the coronavirus pandemic.

The Illinois Municipal League spoke out against the governor’s proposed last week saying they were too restrictive. The IML argues that the restrictions proposed by the Department of Commerce and Economic Opportunity will keep local governments from being able to provide economic relief to local businesses impacted by Governor Pritzker’s shut down orders.

I for one believe that Governor Pritzker should be engaging with the legislature on this issue as well as on the issue of whether or not a mask mandate should include criminal penalties and fines. We can accomplish this by having a Special Session. The governor has the power to call lawmakers back to Session, but he is enjoying his time as King too much to relinquish any of his powers to the co-equal legislative branch.