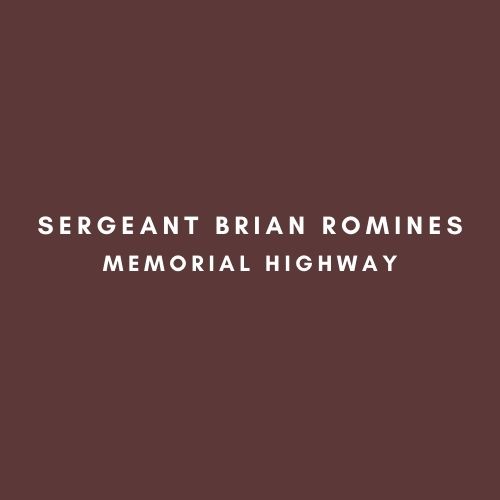 Sergeant Brian Romines of Simpson and formerly of Anna lost his life serving in Iraq on June 6, 2005. Windhorst says Sgt. Romines’ family reached out to him requesting the highway renaming measure.

“I was honored to partner with Senator Dale Fowler in advancing HJR 42 through the House and Senate and thank my colleagues for their unanimous support. Although the bill memorializes the passing of a beloved son of Southern Illinois and fallen US service member, the renaming of Route 146 between Anna and Vienna as the Sergeant Brian Romines Memorial Highway is an important step we can take to honor the service and sacrifice of Sgt. Romines,” Rep. Windhorst said.

“It was an honor and privilege to work with Rep. Patrick Windhorst on HJR42.  Its passage ensures the recognition of one of America’s fallen heroes, Sgt. Brian Romines. His dedication and sacrifice for his country will never be forgotten,” Senator Fowler said.

The city of Anna and Romines’ mother, Melinda Clary, have been working with Rep. Windhorst and the Illinois National Guard to plan a renaming ceremony at the Union County Fair Grandstand in Anna at 3 p.m. on Monday, June 6. The public and the media are invited to attend.